I survived the Online Dating shitstorm

My experience with online dating was…well…interesting I guess. After my separation from my husband of several years, I found myself feeling free and ready to get out there and have some fun.

There is a wide variety of people you will encounter on any type of dating app; newly divorced (me too!), still married and looking to cheat, still married and looking for someone to join them sexually, the “player” whose goal is to see and bang as many women as possible, the socially awkward who would never meet someone any other way..cause they are awkward (me too!) and so many other people in various stages of life. All looking for something different.

It was very overwhelming at first admittedly. I hadn’t dated since I was a teenager, and my ex husband and I never really dated.

I did have “fun”, kept it as light as possible with no intention of finding a keeper…at least not right away. I needed to be alone, I needed to answer to no one but myself …oh and my son lol

As usual though, I can’t escape my past. It’s always there lurking in the most unsuspecting places ready to test me, ready to remind me of things I’d rather forget.

One night as I was perusing potential matches, right there in the middle of 20 other pictures was a picture of my step dad with a young man who had worked for our family years ago. There were other pictures of the young man alone, who was now grown up, so I knew it was his profile and not the other way around.

I was filled with instant adrenaline and rage, where 5 minutes ago I was relaxed and enjoying looking through the profiles maybe send a couple messages to those who peaked my interest for whatever reason. I did not want to ever see his face EVER!

My emotions got the best of me…I sent him a message. Maybe I should have left it, but I couldn’t help myself.

I told him that his main profile picture has a pedophile in it, and he should remove it.

He got very defensive, told what what a good man he was, how much he has helped him with various things in life, building his own business. That he was like a father to him.

He could and would not believe what I was telling him.

He told me that I was making things up, and need to get my facts straight. He did not know it was me, or if he did he didn’t let on. My profile was pretty private with non specific pictures to tell it was me.

Another person who from the outside, could not believe that this person would do something so horrible. They can’t even imagine it.

If only they knew how he acted in the privacy of his home, where he had all the control, and no one was watching or holding him accountable for his disgusting behaviour.

I had to let this conversation go, as much as I wanted to convince him I was telling the truth. There was no point, people can’t believe what they don’t see if they don’t want to.

His idol and father figure is a narcissistic pedophile, with many other emotional issues he keeps from the world. He is very good at manipulating how people see him, to his advantage.

I blocked his profile so it would never show in my results again, but I did lose some interest in the whole thing after that. It tainted it for me somehow.

BUT before I deleted the app for good, I did find a keeper and been together for several years now and can honestly say I would never use a dating app again lol

Or if I do ever find myself in the position to use one again, I won’t! I will happily live alone with my dogs, who make me happy and will love me forever.

Dealing with unexpected triggers can affect my headspace for days after. I feel anxious, easily agitated, and stuck in my head with all the memories and feelings the trigger has left me with.

Keeping busy with regular life as much as I can, help me eventually reconnect to the present. Feeling less stuck in my head.

Hanging out with my dogs, who will just lay with me and love me. Let me love them. It’s easy, and comforting. Again, connecting me to the present. Letting the thoughts go, bit by bit.

Talking it out with someone close to me, who will just listen and let me get it out. It’s hard to find those special people who will do that without judgement, who can fight the urge to tell you what they think you should do or have done differently. Just listen

It all lifts just a little bit of the weight off my shoulders. Feeling less alone, and again more connected to my life now…not then. 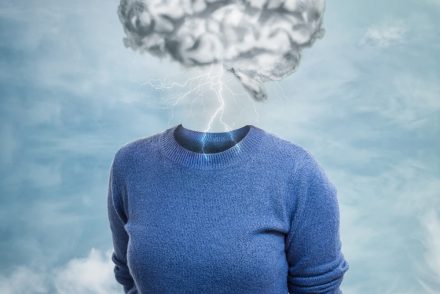 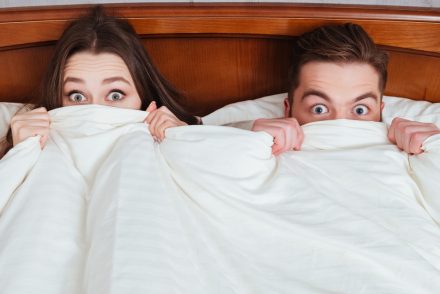 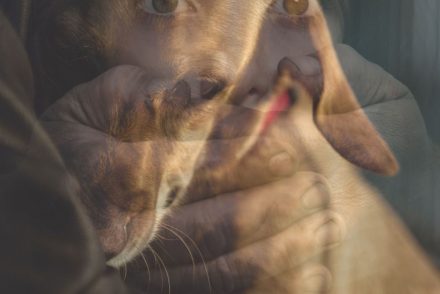 For the first time in 10 years I heard my mothers voice, and my spine is still shivering